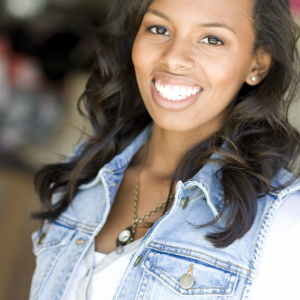 Lauren Gary has been a performer in Fantasia Winter Guard (2008) and the Blue Devils (2009-2011). She was also a performer for international stage show "Odyssey" during their 2008 Japan tour and was a performer on an episode of the hit TV show "Glee".

Lauren has presented clinics throughout southern California and for the Malaysia Band Association. She is a designer and teacher for high schools, including Valencia HS, Yorba Linda HS, University HS and Millikan HS.
See photos of Lauren
2013
2011
2010
2009