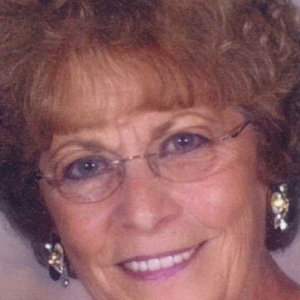 The Caldera Family has been involved with the Blue Devils for many years. The journey started in 1972 with our two daughters, Kelly & Jaymie, joining the Corps. Later that year our other daughter, Cathy and youngest son Bobby joined. The only one left was our oldest son Steven, who joined the following year. The family became totally involved over the next fourteen years. We had the pleasure to be part of developing the Blue Devils organization into what it has become today. Both my wife Shirley and I went through all the then six corps with the kids. At one time we had kids in four different corps, practicing on four different nights a week. Then of course during the off-season there was Winter Guard.

At this time We made the decision with the kids that this was going to be an activity that they all loved and wanted to be part of, so invested in our first motorhorne, affectionately known as The Blue Monster. We had it painted with the Blue Devil colors of white body with Blue and Black stripes. The Monster traveled all over from parades to summer tours. There are many stories that could be related about those super days on the road, but that's something else.

Shirley could be seen at any parade or show helping the kids getting ready, or matching the parade route with the famous Squirt bottles filled with water. For the time we spent with the Blue Devils our family is very thankful. The great memories will last a lifetime. And even today as the A Corps does its show, the hair on the back of my neck still raises. What better way then to honor the passing of my wife and mother of five, than to have her be part of the BD Scholarship Fund. Thanks agin to the Blue Devils Organization.