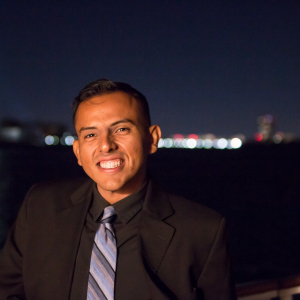 Jose started his Drum Corps experience in 2012 at the Blue Devils A Corps and he aged out in 2014 with The Blue Devils. He also did BDI in 2015. He is the Head caption head at Palm Desert Charter Middle School and Technician and Choreographer at Palm Desert High School. He is also a choreographer at Arcadia High and Shadow Hills High School. He taught three years at The Academy and he is now on staff at RCC, Fantasia, and Blue Devils. He recently graduated with his BA in Psychology.