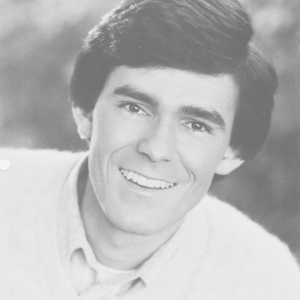 Brian spent his early years growing up in Oakland and Alameda. At age ten he moved to Concord with his family and attended local schools, graduating from Mt. Diablo High School in 1975. He attended Diablo Valley College and embarked on a varied career, eventually working for World Savings in Oakland as the Manager of Development for their web based savings training program for nineteen years.

Who was Brian? A son, brother, uncle, nephew, cousin and friend to all. A neat freak to be sure and very picky about his food. No brown lettuce in his salad! He grew up in a close and very loving family. As a son, he would have dinner with the folks at least once a week, time that Mom and Dad treasured. As any little brother, he was always the twerp, eventually becoming not just a brother but also a best friend. He doted on his nephew and niece, always the fun and supportive Uncle every kid wished they had.

Brian began his Blue Devil experience in 1973. His sister Brenda had joined the colorguard, so why not make it a family affair? Jerry Seawright took it upon himself to teach Brian the basics of marching on the sidelines during field rehearsal one day and voila, you have a new marching member who could now be a cymbal player! Under the tutelage of Rick Odello, Brian advanced to the base line, where he spent his tenure honing his skills and becoming the best he could be and the line leader. He became a master at his craft and and taught others what it meant to be in the Blue Devil drum line. Brian aged out in 1979 and went on to teach the Sacramento Freelancers where he continued to share his passion for drum corps.
1978
1977
1976
1975
1974
1973
1972