It is with great sadness that The Blue Devils announce the passing of Stephanie "Stacey" Lynde-Collins.

A performing member of The Blue Devils Color Guard from 1971 to 1977, Stacey went on to complete an education in dance at the University of San Francisco’s Lone Mountain College. She then brought that knowledge and expertise back to The Blue Devils—teaching and choreographing the Color Guard program from 1981 to 1989.

As a teacher, Stacey’s effusive energy, passion, and love left a lasting mark on each and every one of her students.  She continually encouraged them to take on new challenges and then gave them the tools with which to succeed.

Creatively and technically, Stacey was at the forefront of modern Drum Corps and Color Guard and her fingerprints can be found on each transition from military to modern. Her impact was so profound that she became the third woman to be inducted into the Drum Corps International Hall of Fame (class of 2004).

In supporting her induction, DCI Hall of Famer James Elvord said, "Stacey was and still is a leader among our family. She gave us her style, creativity and sensitivity that are part of drum and bugle corps today. She is a giant among our peers, and should take her place alongside us."

Long-time friend, collaborator, and fellow DCI Hall of Famer, Mike Moxley remembers Stacey as “a brightly burning light … We have all been extraordinarily blessed by having her as a part of our lives.”

Our thoughts are with Stacey’s husband, Craig, and her son, Mason as they navigate this difficult time. She will be greatly missed by her family, friends, colleagues, and each and every student whose life she touched. 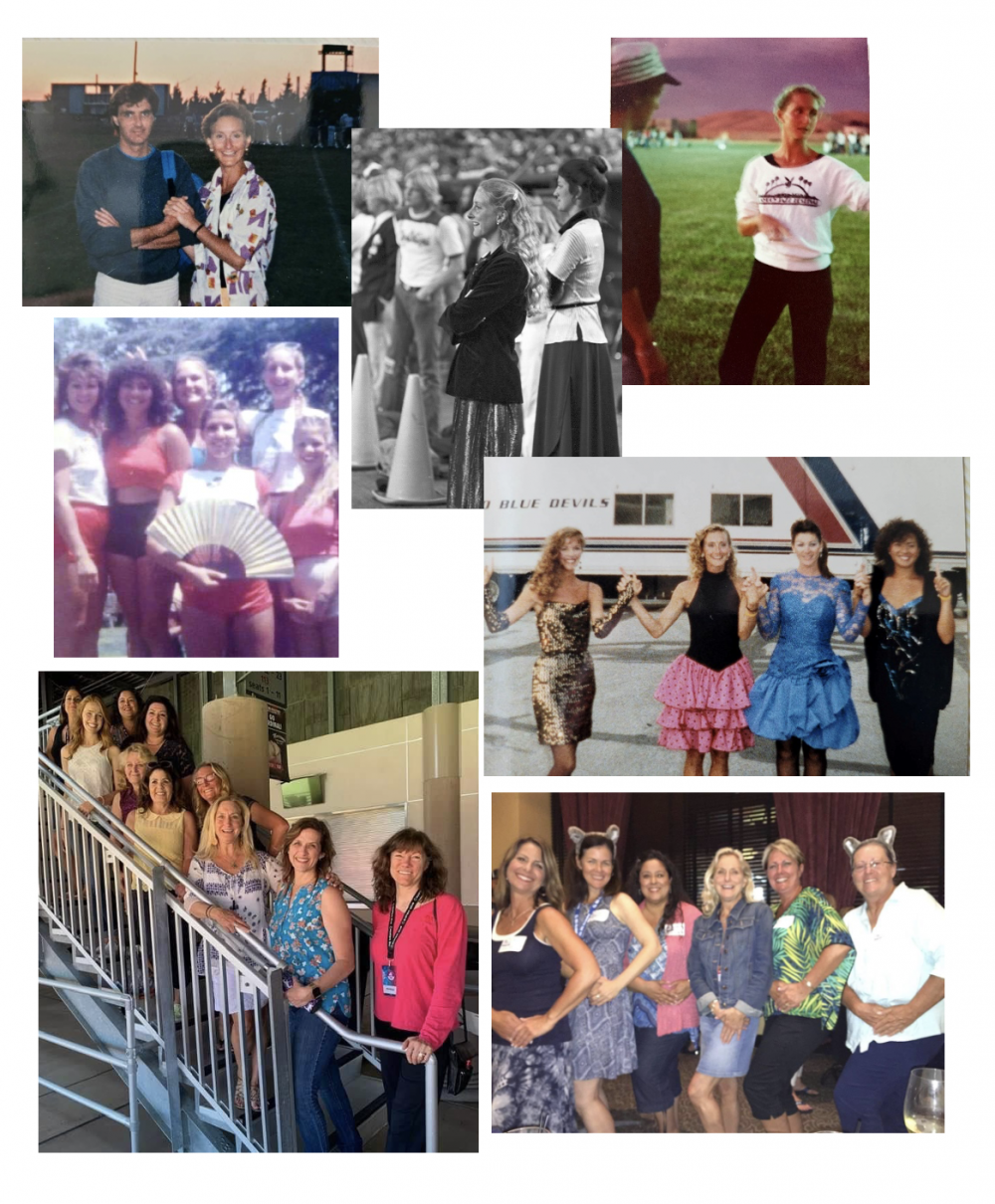