A Loss in The Blue Devils Family

It is with a deep sadness that we report the recent passing of Jim Serena.Â  Jim was a staunch supporter of the Blue Devils from the 1970â€™s to the present.Â  Jim got involved with the Blue Devils when his daughters, Mari and Kristen, joined the BD family. Mari was the Guard Captain of the â€œBâ€ Corps; Kirsten marched in the â€œAâ€ Corps through 1981.Â 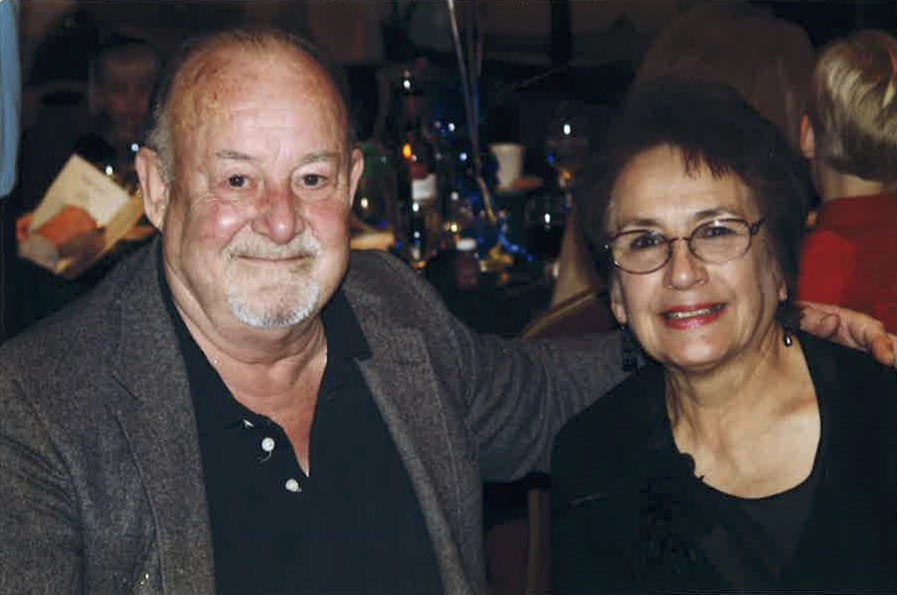 Jim was one of the first members of the â€œDevilâ€™s Prideâ€ Booster Club when it was started by our founder, Jerry Seawright, and has been an active member ever since and served as President of the Parentsâ€™ Association during the eighties. Â Jim was known for his generosity and hospitality not only when providing housing for many members during camps and all-day rehearsals, but helping any Corps member when the need arose.Â  It was not unusual for him to make multiple airport trips in one day.Â  If any member was in need, Jim did what he could to help.Â  He took great delight in being able to take some of the ladies staying with him (known as â€œJimâ€™s Girlsâ€) to Yosemite for several days each year.Â  Each person knew they were definitely loved and respected by Jim.Â  Jimâ€™s home was always one of the premier places for housing.Â

As Jim was never one for big fanfares, the family is respecting his wishes that there be no formal service, but rather a private family get-together. Jim will definitely be missed by anyone whose life he has touched â€“ and there are many. .